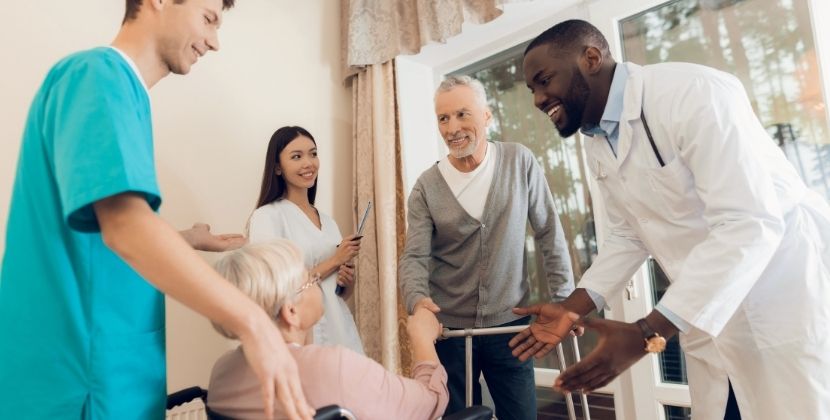 5 Heart-Breaking Questions I Hear DAILY From NURSES Caring For Their Aging Parents!

How can I take care of my parents AND my patients AND my kids AND myself, let alone working a full-time job in healthcare?

How could I put my parents in a Nursing home? NOT after what I’ve seen!

How do I send my kids to college, Create stability for my future, as well as make sure my parents are properly taken care of?

How do I protect my family’s assets while still giving them the quality of life they deserve?

I am a Nurse! In My culture we do not believe in putting our family into Nursing Homes. What should I do?

You need options. Let me help you work through what you can do next.

This idea that the younger generation is culturally mandated to take care of their parents is deeply ingrained in many cultures, but that tradition is being eroded by the increasing number of families that are geographically dispersed or in which both spouses have to work. It is further hindered by many young people staying at home longer, mental health issues and drug abuse as well as the increasing decline in some younger people “simply NOT CARING” OR being so engrossed in SURVIVAL themselves, they simply cannot handle the mental and financial burdens of aging parents, so dissociate themselves…  leaving the elderly to fend for themselves.

You do not have to look far to see many seniors having group discussions as well as reading on sites like AARP about seniors “having to figure out a way to care for themselves” as they are coming to terms with the fact that 1. Many have no long-term care 2. Cannot afford it 3. Family members are not in a position to help them 4. They raised their kids and even grandkids and there is no one left to help them 5. They are having more and more discussions of suicide pacts with each other vs. having to go into a nursing home. This is simply NOT ACCEPTABLE!

As a country that is growing older and more diverse, elder care issues are playing out with particular resonance for many Americans. Language barriers and cultural traditions that put a premium on living with and caring for the elderly further complicate the issue at a time when the population of older Americans is surging. According to the Administration on Aging, an agency of the Health and Human Services Department, Just the number of Asian, Hawaiian and Pacific Islanders over age 65 is expected to grow to 2.5 million by 2020 and 7.6 million by 2050, from fewer than one million in 2000.  Where is everyone going to go? Who will take care of them? Language barriers are another hurdle, yet alone finding caregivers who speak those languages. Limited English proficiency among older Americans is a difficult hurdle to be sure.

Asian-Americans are hardly alone in their desire to care for aging relatives themselves. Many Hispanic families share the same dilemmas.  But despite those expectations, more Latinos are entering nursing homes, and facilities that specifically serve Latinos are increasingly in demand. Also, finding a home health aide or nursing home supervisor who speaks Spanish is usually easier than finding one who speaks, say, Khmer. Many families are buying a family home and learning how to create a “board and care” as well since we will have a huge need for them especially for those who speak other languages, or have other cultural lifestyles etc…

“If I can’t take care,” one Phillipina Nurse said, she will have to consider a nursing home. “But not now,” she said. “In the nursing home, she’s scared.” (speaking of her mother)

The challenges so many others are facing underscore the need for culturally competent elder care services for multi- cultural -Americans. Language barriers and cultural traditions that put a premium on living with and caring for the elderly further complicate the issue at a time when the population of older Multi- Cultural -Americans is surging. It is important to live where they can speak their own language and eat familiar foods

AS for nursing homes,” one Nurse said. “That’s not in my culture, either.”She added: “That’s the agony of multicultural-Americans. They have to work, and their children go to school and their parents remain at home by themselves. They put them in a senior housing complex, and there they are alone.” “I am a proponent for home care because my mother, who everybody predicted wouldn’t live more than two months, lived eight years under my care,” she said. “That’s living proof.” Said another nurse.

AARP is also setting its sights on Asian-Americans, said Daphne Kwok, the organization’s vice president for multicultural markets. For many Multi-cultural Americans, “it is what is expected of us,” another nurse said. “We don’t see it as caregiving in the American definition of caregiving.”Wanna talk about it? Click here 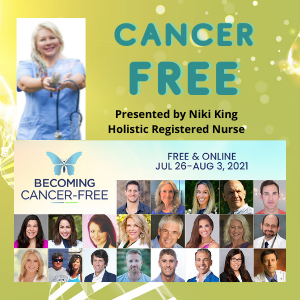